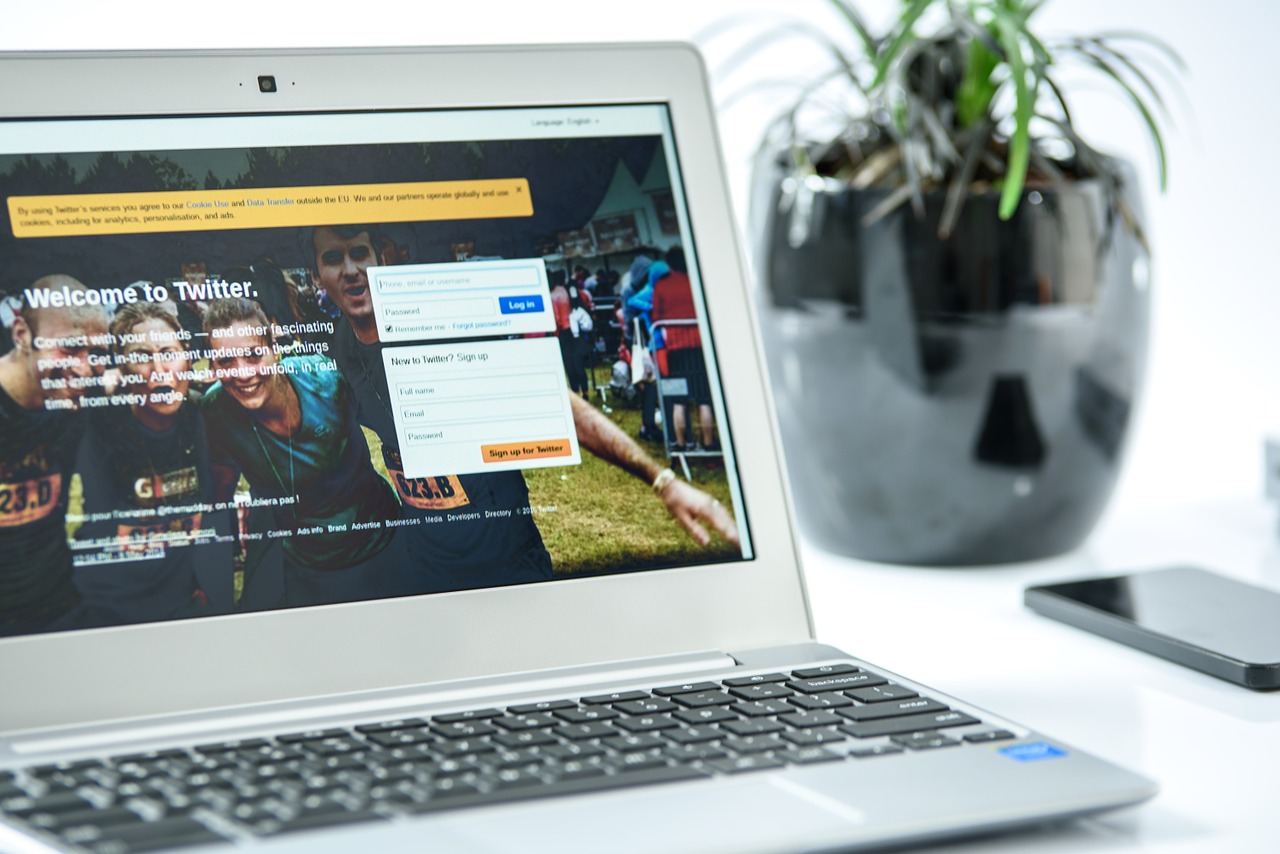 Google announced this week that it has signed an agreement with New Zealand’s Ministry of Education to provide all state and state-integrated schools in the country with Chrome Education licenses. The three-year agreement goes into effect on November 1 next month. Last year, Google noted that Chromebooks “are the number one device used in New Zealand schools.” With a population of approximately 5 million people, Google and New Zealand Ministry of Education announced today that Chrome Education licenses will be available for all state and state-integrated schools.

Mortgage rates and Real Estate Scenario in Canada
Difference between B2B and B2C Ecommerce
What Your Checkout is Missing: 9 factors

Role of AI in ecommerce